Use this box to create a new article

Not sure where to start? 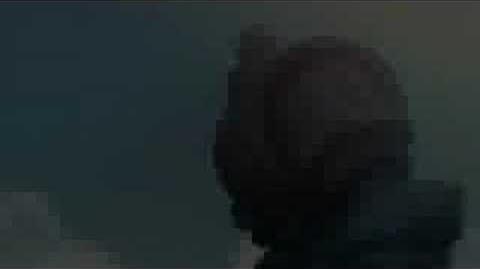 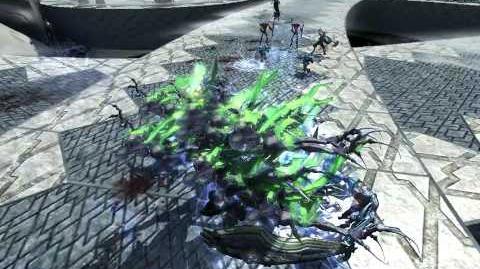 The Rook is an assassin-type of Demigod. Literally a moving castle, The Rook is equipped with a giant hammer, and carries towers on his shoulders and a Trebuchet on his back. The Rook's abilities focus on ground type attacks, building/destroying towers, and being all around very resilient. The Rook is the poster boy for Demigod, and appears on the game's cover. read more...

December, 2009
Gas Powered Games and Stardock have released two new demigods, the Demon Assassin and Oculus. These two demigods were originally planned but had not made it into the game by the final release date. With their release, Demigod will be entering Epoch 3, which will reset all player online stats.

May 13, 2009
Aroddo has created an article with some great guidelines for adding your Demigod guide to the wiki. For more details, see Demigod Wiki:Add your guide.

April 8, 2009
The Beta is officially closed. Demigod's release is planned for April 14th.

Retrieved from "https://demigod.fandom.com/wiki/Demigod_Wiki?oldid=9580"
Community content is available under CC-BY-SA unless otherwise noted.